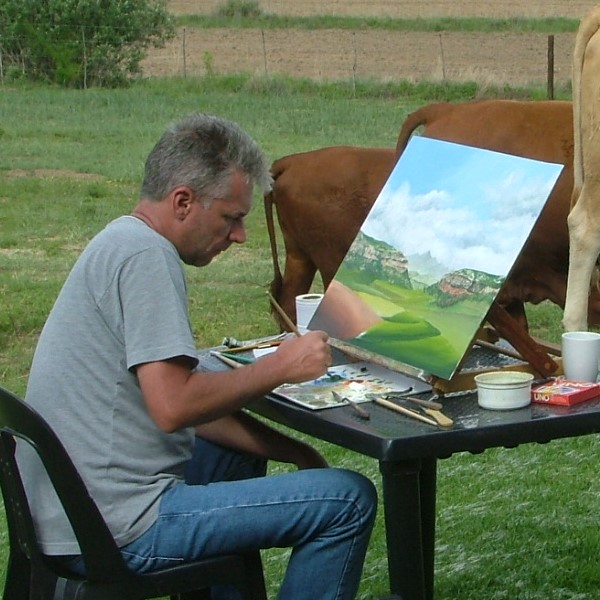 Nolan discovered he had a natural feel for the arts when he couldn’t find a printer to design a suitable logo for his video business. Out of frustration he sat down and drew it himself. Being surprised with the result he promptly signed up for a pencil drawing seminar by his father, Dennis, a professional artist.

Nolan eventually took his love of art professional in 2000 when he opened his own teaching studio in Brakpan, just outside Johannesburg. The aim was to franchise the business in partnership with Dennis. He and Dennis then tested the franchise model for three years before they were satisfied that everything worked 100%. They subsequently went on to setup and build the biggest art teaching franchise in South Africa – The Paint Basket.

Over the years Nolan has increased the range of mediums he works in to include Oil painting, Acrylic painting, Pencil drawing, Pastel painting and Scratchboard drawing.

In 2008 Nolan emigrated to New Zealand. With this move he also decided to also move his teaching online. Since then he, along with Dennis, has gone on to teach tens of thousands of artists to draw and paint. (Their Youtube channel alone has over 4 million views). 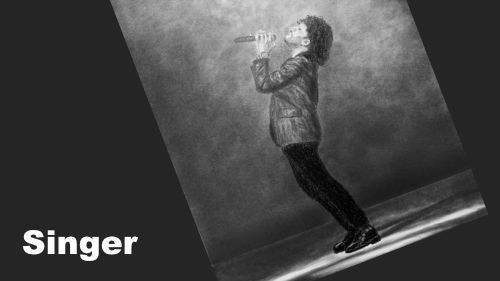 How to Draw a Figure Singing 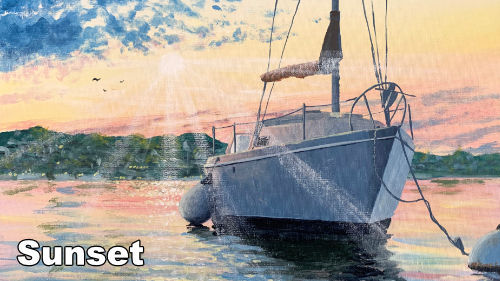 Paint a Boat at Sunset in Acrylic 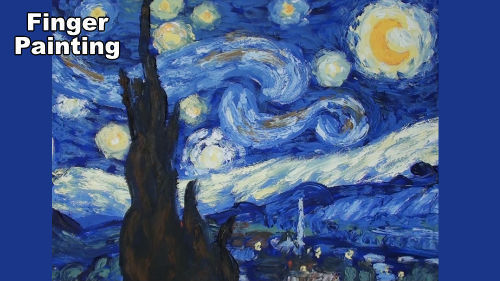 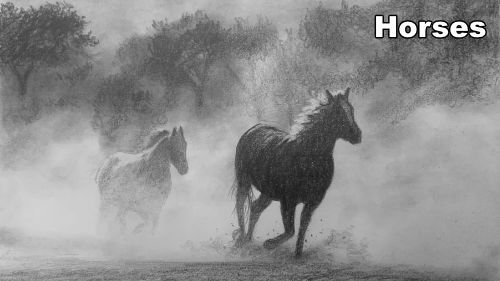 How to Draw Wild Horses 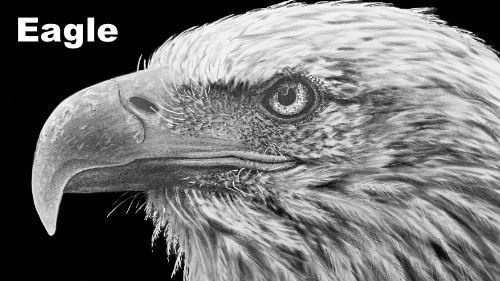 How to Draw a Bald Eagle 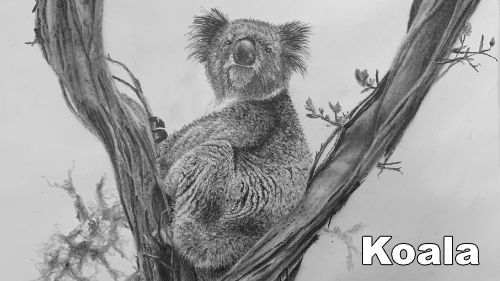 How to Draw a Koala
View All Nolan's Classes