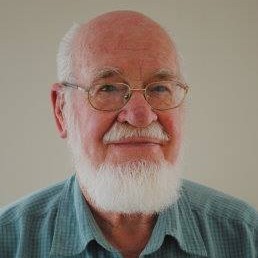 Dennis was very fortunate to have a father who encouraged him to improve his art when he saw Dennis patiently trying to copy Mickey Mouse (and friends) from the Comics. That was in 1944. Soon after that he started to dabble with watercolours. During WWII there were no art books so to speak so he had to, with sweat and tears, struggle with experimentation. During his school years he did a lot of calligraphy and produced Illuminated Addresses for various occasions. He also did a lot of Poster work. Soon after he started work he and a friend cycled all over the countryside making pencil sketches and watercolour paintings from nature. During 1985 a colleague asked Dennis to teach him to paint. This was the start of the Freeway Park Art Studio. The students quickly grew in numbers and in 2000 he, and his son Nolan, opened up The Paint Basket Franchise, which eventually became the largest Fine Art Franchise in South Africa. In the beginning of 2009 Dennis emigrated to New Zealand to open  up an Art Teaching Studio in the Auckland area. He is also a founder member of the Auckland Watercolour Society. Dennis has been painting professionally for over 26 years and is proficient in most mediums. 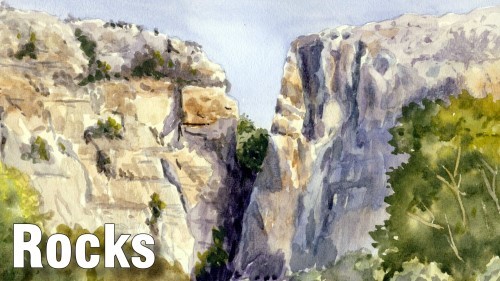 How to Paint Rocks in Watercolor 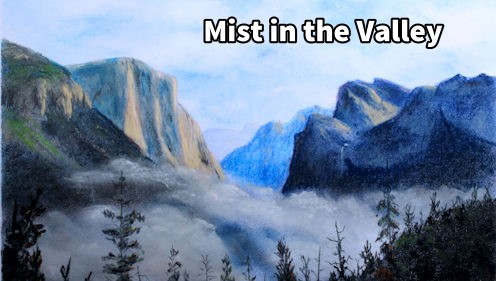 How to Draw Mist in the Valley in Pastel 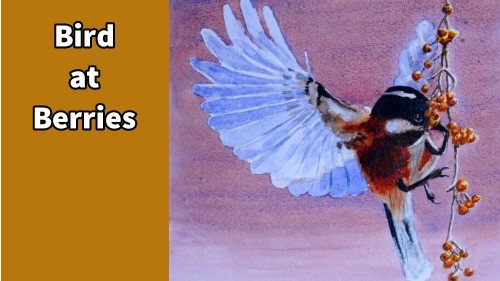 How to Paint a Bird Eating Berries in Watercolor