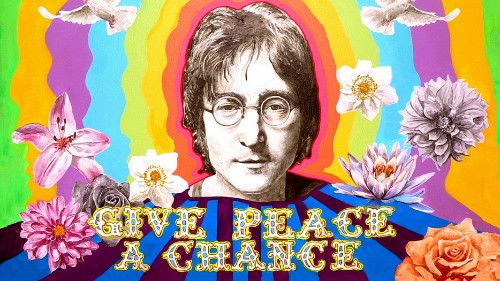 Listening to music from great artists will impress you with their talent. Prepare to be in awe all over again as some artists go beyond their music to expand their creativity.

Check out these artists who are double-edged swords in the field of music and visual art. 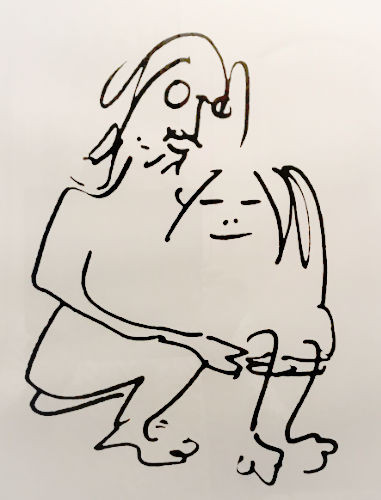 Before setting the stage on fire as a Beatle, John Lennon had nurtured his love for visual arts during his three years of study at Liverpool College of Arts. Even beyond school, he developed his habit of drawing art pieces that showed off his imagination and sense of humor. According to Yoko Ono, he was able to create a drawing in only three minutes. Many of his artworks are still available for purchase today as litho prints. 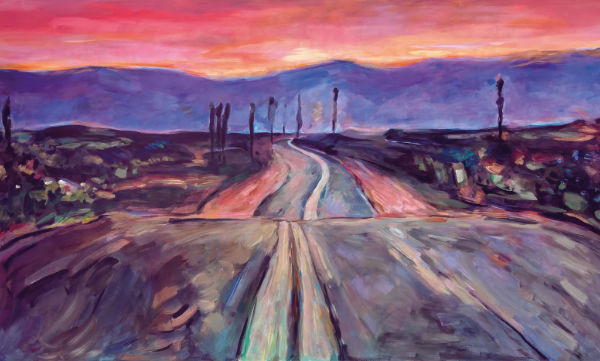 If you are to name a person whose creativity and talent are endless, it would definitely be Bob Dylan. He is a well-renowned musician, writer, poet, film director, and radio broadcaster. On top of that, he draws and paints excellently. During his touring days he would sketch and paint what he saw. These artworks were published in his first art book, Drawn Blank. He also later released another collection of artworks called the Brazil Series. 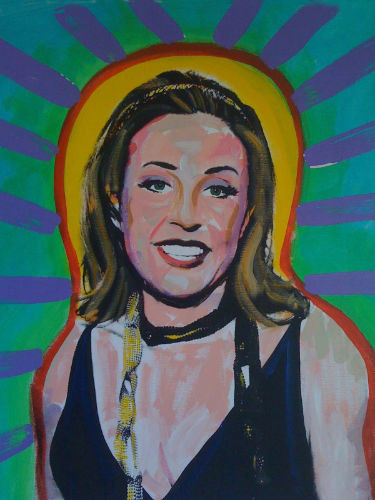 KISS guitarist Paul Stanley is one of the most recognisable faces that you never saw in rock music (the band members always painted their faces). He is also an accomplished artist in his own right, designing the band's iconic logo as well as creating incredible paintings. In the past decade he has sold over $10 million worth of paintings. Paul likes to create large paintings that are vibrant yet simplistic in nature. 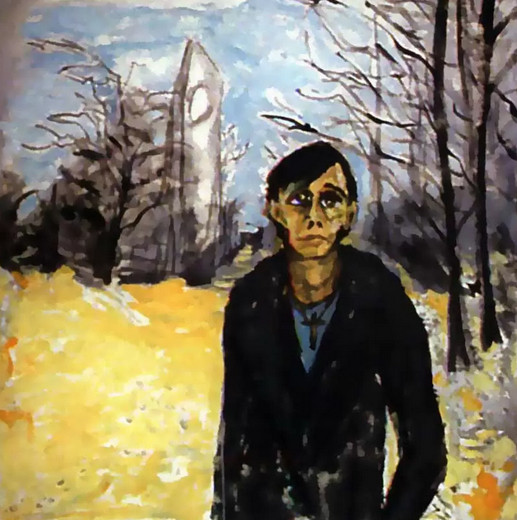 David Bowie was not only a genius singer and songwriter, but also a prolific artist. His paintings ranging from dark and introspective to loose expressive portraits. He was both a featured artist and a reviewer of various pieces for Modern Painter Magazine. His artwork has been widely auctioned off in Switzerland, England, and the United States in benefit of various charities. 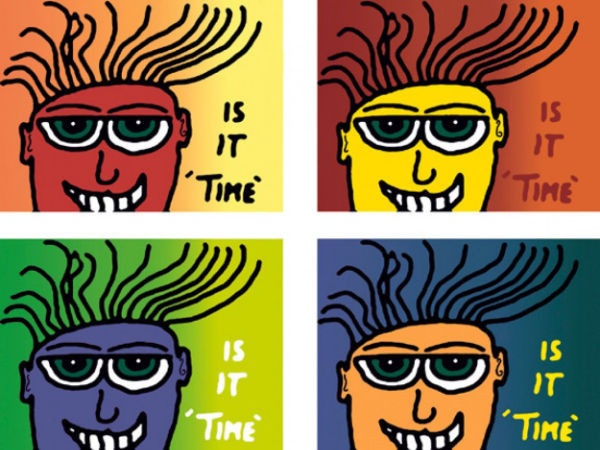 Ringo Starr - Is It Time

Ringo Starr has been painting in oil and acrylic for many years, but he is more known for his digital art. While on tour with the band during the 90's, he would design his art pieces on, believe it or not, MS Paint. He would then create pop art style portraits on the computer. He eventually released these in his first exhibition in 2005. His artworks have also been featured on the Timberland range of boots and clothing.

The legendary Freddie Mercury from Queen could not just belt out the tunes on stage, but also create beautiful art. He graduated from the Ealing Art College in 1969 before joining a series of bands prior to teaming up with Brian May to form Queen. Freddie then used the star signs of each band member to compose the now famous crest logo used by the band. 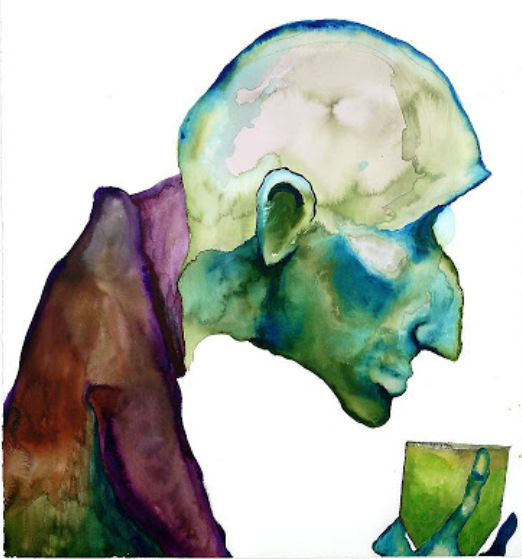 Marilyn Manson - When I Get Old

The flambouyant Marilyn Manson creates watercolor paintings and admits that his first artworks were sold to his drug dealers. Working in a surreal style, often exploring dark themes he has held several exhibitions over the years. In 2015 he opened an art gallery in Los Angles to display his, and other artist's work. 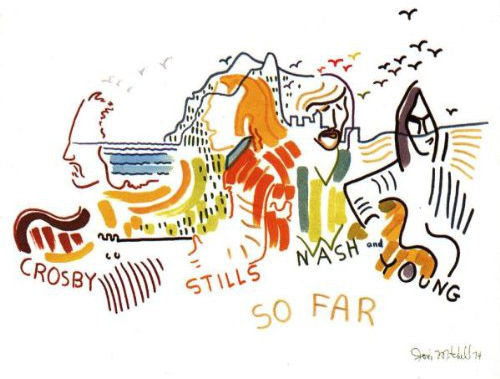 Canadian artist Joni Mitchell is most famous for her 1971 album Blue, which is often considered to be one of the best albums of all time. A less known fact is that she is actually a very prolific artist. One of her drawings were featured on the cover of a Crosby, Stills and Nash album called So Far in 1974.

Working in a variety of mediums like felt pen, pencil and acrylic she takes inspiration from the likes of Van Gogh and Cezanne when creating her artworks.

The rapper Swizz Beatz has been advocating art for some time. He paints in his free time but has not held a formal show for his masterpieces just yet. He has been encouraged to have a proper exhibit of his works but he would rather support new artists and their craft.

To do this he is very actively involved in creating events like “No Commission” where artists exhibit their work and get to keep all the money from the sale. He has even mentored Jay-Z on how to grow his art collection investments. 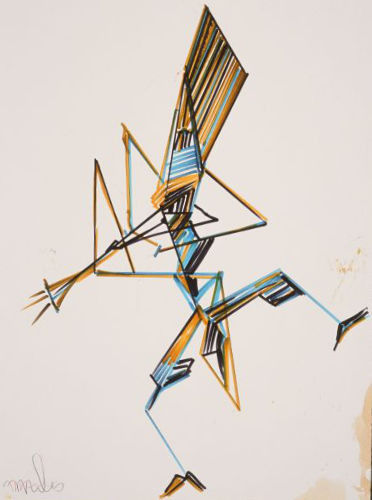 Miles Davis was a famous jazz artist and had been into drawing and painting for most of his life. In the 80's he often collaborated with sculptor Jo Gelbard on paintings. Jo says that he was even painting just two days before he passed away. In 2005 a large posthumous exhibition of his works were held in London. His works were beautiful, stylized and often abstract in nature and showed a depicted his jazz influence. 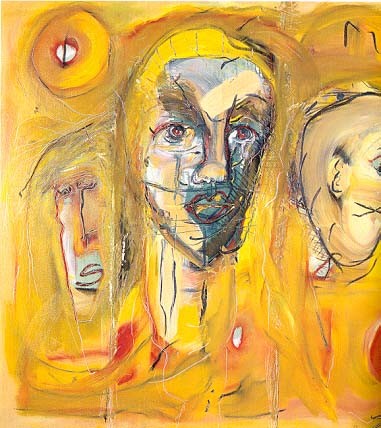 Paul McCartney dabbled with drawing and painting when he was in school but never took it too seriously. In 1984 he decided to start concentrating more on this side of his artistic talents. It wasn't until 1999 however that he finally shared his talent with the world when he held his first public exhibition and released his art book entitled “Paul McCartney Paintings”. His artwork are vibrant, colourful and often juxtapose humor and somber imagery. 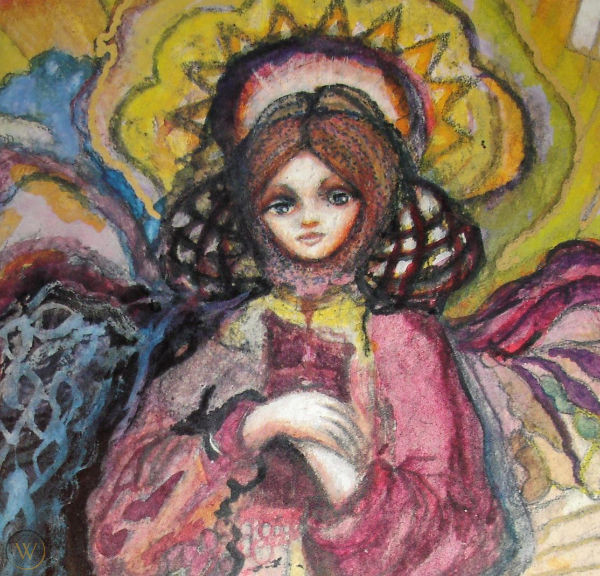 Fleetwood Mac lead singer, Stevie Nicks creates vibrant ethereal paintings and drawings of angels. She was inspired to start painting by a dear friend who passed away from leukemia. She says the best advice she ever got in relation to art came from her art teacher who said that you cannot make a mistake in art. Even if you DO make such a big mistake that it creates a big hole in the paper, you can always tell everybody that the hole is exactly what you wanted! Sounds like she had an excellent art teacher 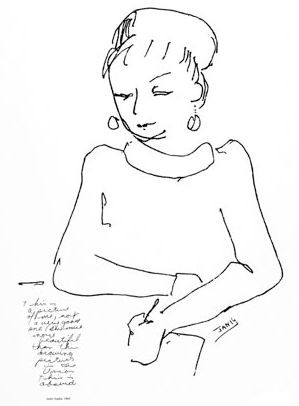 Janis Joplin - In the Union

Famous for inspiring a generation with her beautiful rasping vocals she actually started painting in high school already. Using art as a coping mechanism at the time. She loved fashion & design and as a result many of her artworks are of fashion items she designed. At an early stage in her career she even told her brother she only sang to earn enough for art supplies. Lucky for us she didn't stop there and continued singing. 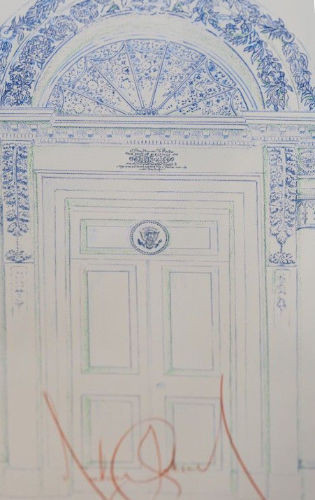 We all know Michael Jackson, the king of pop, but did you know he was an artist as well? He really enjoyed drawing as a child. Inspired by friend Brett Strong in the 80's Michael started drawing and painting in earnest under Brett's guidance. Together they purchased a property in Pacific Palisades which they used as their art studio. There Michael created collections of artworks. Today it is estimated that the body of artworks created by Michael is worth over 900 million dollars. 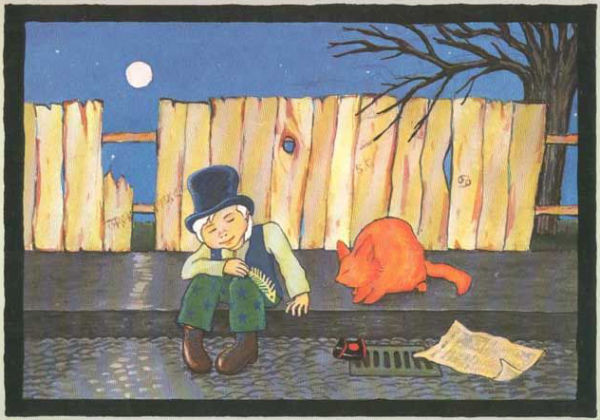 Cat Stevens - Teaser and the Firecat

British singer songwriter, Cat Stevens, best known for his 70's hit Wild World has wildly achieved his childhood goal of becoming a professional artist. He started out creating drawings which led to extending his artistic skills in album art and children’s books. The most famous of these books is called “Teaser and the Firecat”created all the artwork for the book himself. You can see an image from the cover above.

Music is a form of art, and these famous musicians have shown that art can often transcend the gap between audio and visual. As with music, it takes time to hone your artistic skills and talent, and these musicians, who have mastered the art of balancing music and visual arts, are an inspiration to us. 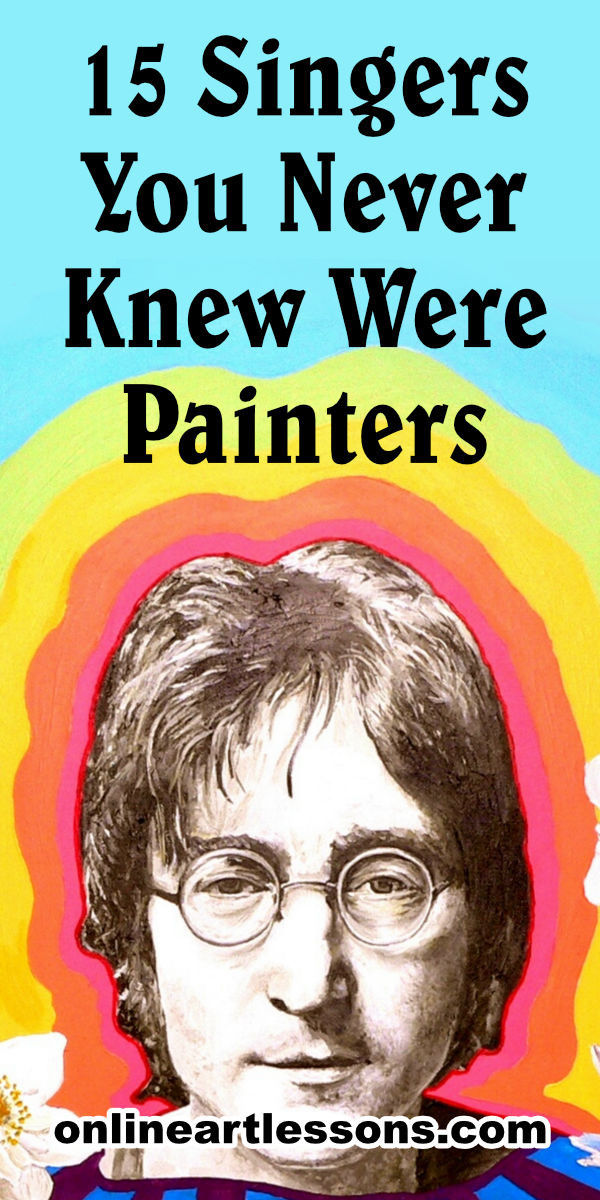 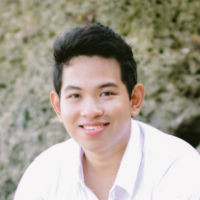